I’m really happy to announce that I’ll be working on the new IDW series ‘Star Trek The Next Generation: The Mirror War’ issue #0.

Here I leave you some words by IDW’s official website:

“Celebrated Star TrekTM comic writers Scott and David Tipton delve deep into the lore of the Mirror Universe, a perennial favorite concept amongst fans, in September’s Star Trek: The Mirror War #0, illustrated by Carlos Nieto. This zero issue features a new story of “Mirror Picard” as he’s summoned to Earth to face the wrath of his emperor, deftly weaving threads from past Mirror Universe tales in a way entertaining to newcomers and the initiated alike.

Following September’s #0 launch, the series will continue to build year-long tension with issues #1-8 and four interspersed tie-in specials, each highlighting a different member of the Next Generation cast. The first spin-off one-shot, slated for December, will focus on Data. Once complete, the 13-part saga will chart Mirror Picard’s path of conquest across all of the Mirror Universe, stoking the wrath of the Klingon-Cardassian Alliance along the way.”

You can read the complete news here!

And that’s all for now! I hope you can read and enjoy it soon as much as I’m enjoying working on it!!

Thank you so much for your support! 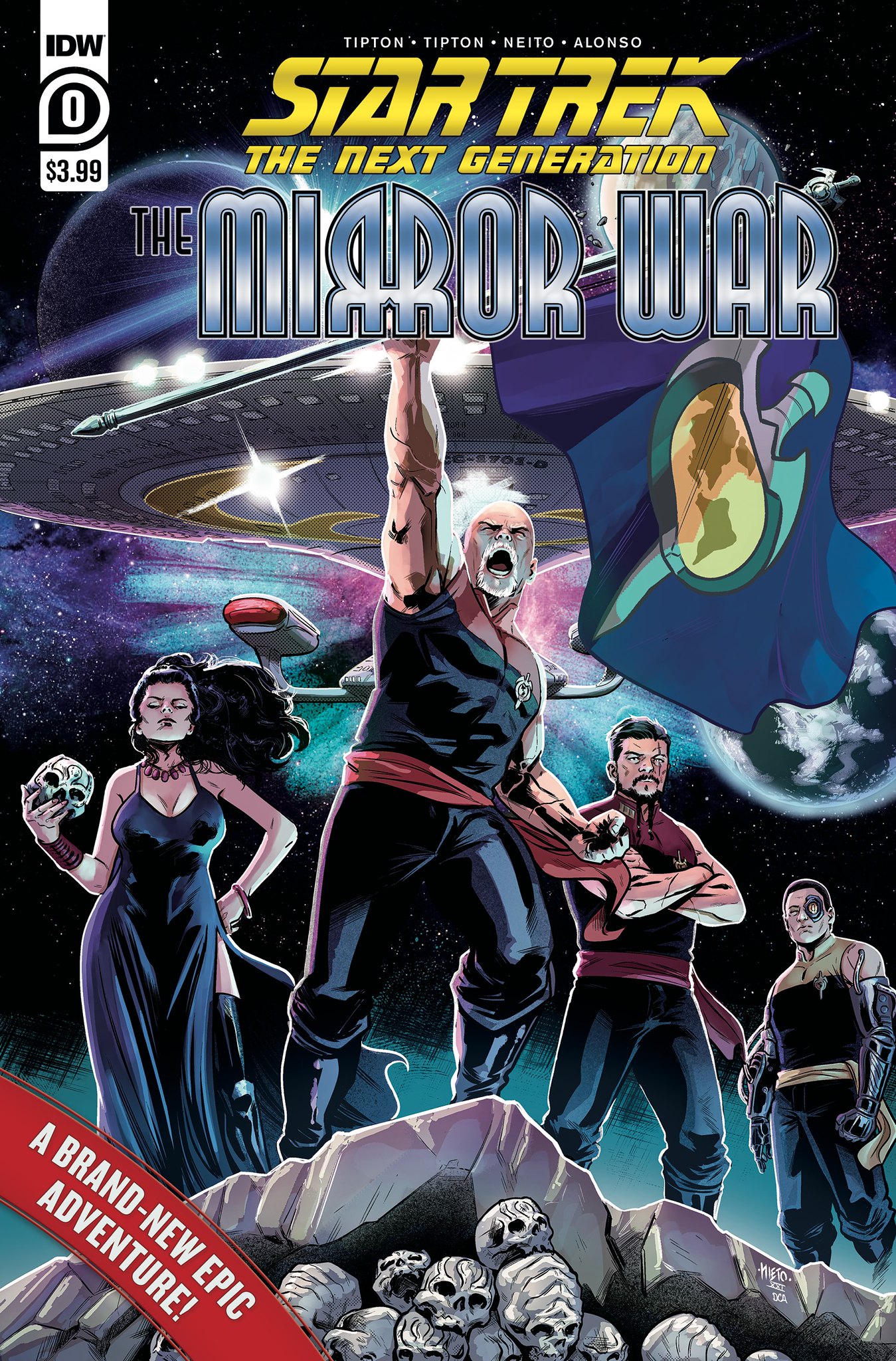